The Start It Up Team 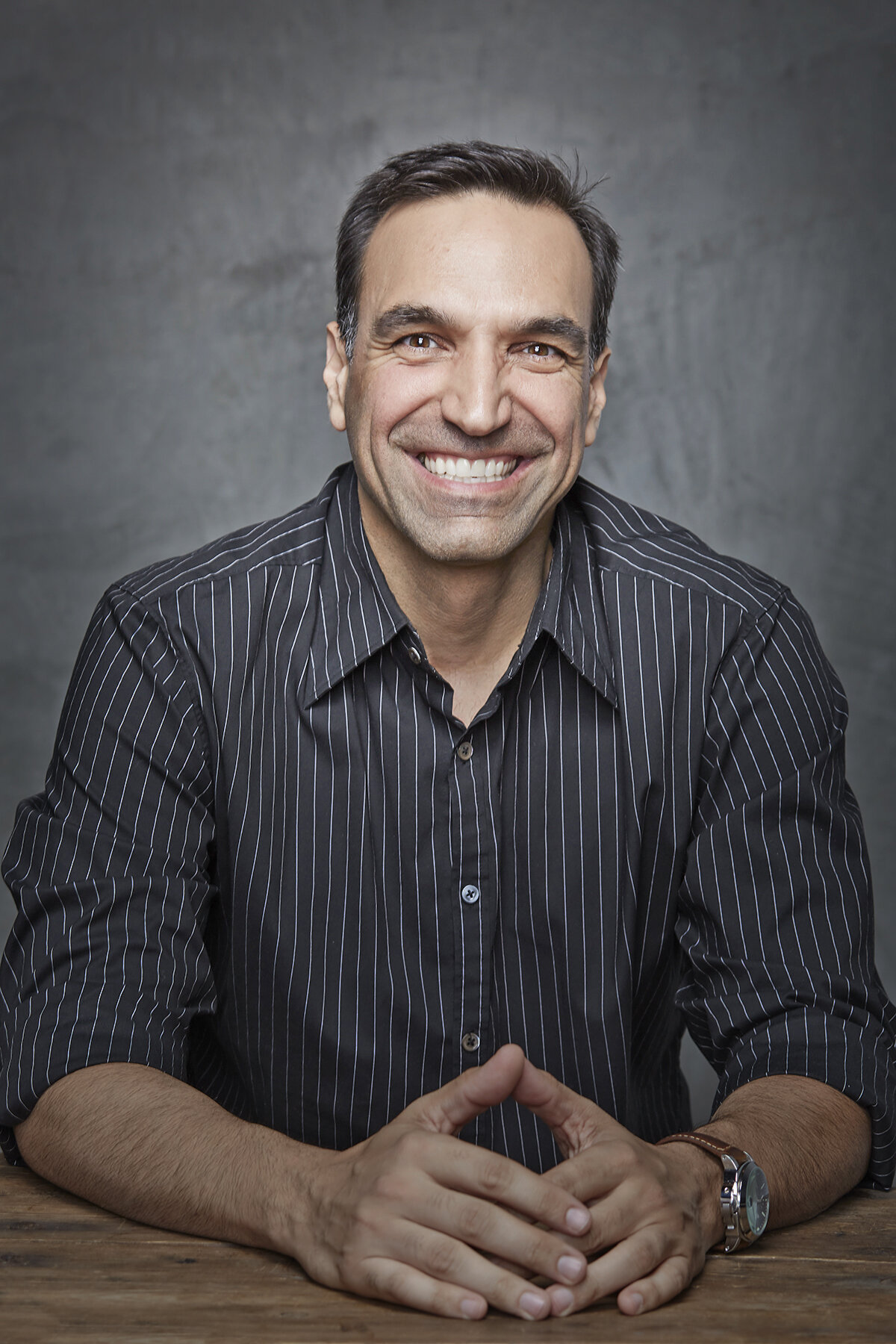 Dino Zaharopoulos is an active Advisor who helps startups and high net-worth individuals / family offices with strategic business decisions. After working for various larger companies providing the same service for over 10 years, he decided to work independently with people that need his help the most.

Dino's experience in finance, accounting and strategy covers such industries as hospitality, investment management, banking and mobile technology startups.Dino is a graduate of the University of Maryland, College Park with a Bachelor of Science degree in Accounting and the University of Southern California with a Masters in Business Administration with a concentration in Finance. 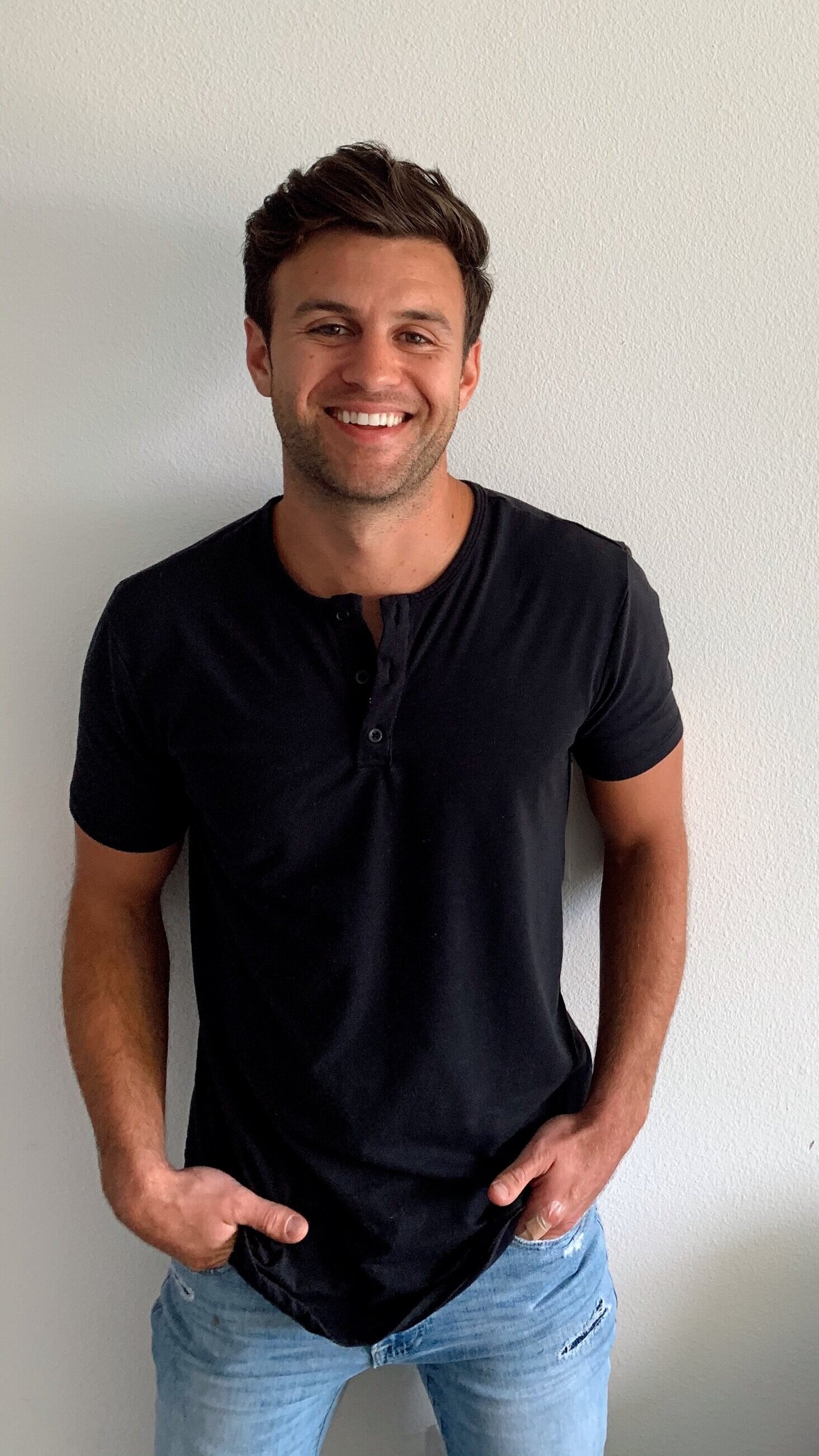 Starting his career in New York City for multi-unit restaurant group Benchmarc Restaurants and celebrity Chef Marc Murphy of “Chopped”, Stephen was thrown into the fire directly after graduating from Stillman Business School at Seton Hall University. From there, his career progressed as he took a Senior Accounting Manager Role at Bluestone Lane to which he was an integral part of the senior management team and the company scaling from 19 to 25 locations within a year.

Following Bluestone Lane, Stephen transitioned from the Restaurant and Hospitality industry into the Technology and SaaS sector taking a the Senior Accounting Manager role at Resy Network, Inc.. At Resy, he worked directly with the senior management team, handling two acquisitions of competitors in the space. Stephen also played a key role in the M&A process for Resy when they were acquired by Fortune 100 company American Express. Post American Express acquisition, Stephen took the role as Director of Finance at NexTravel, a subscription based corporate travel management tool located in Santa Monica, California.